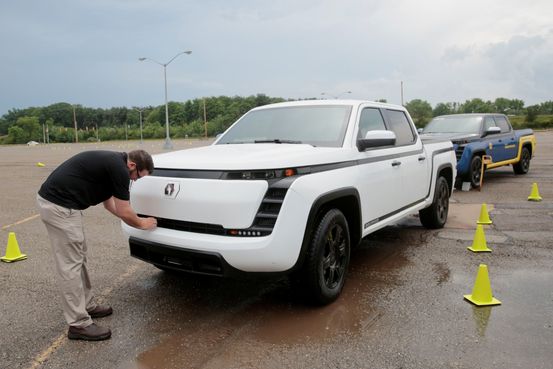 More than 540 companies have restated their financial accounts in the past three months, higher than every full year since 2013, to comply with a directive from Washington, new data show.

The guidance from the Securities and Exchange Commission hasn’t had a big impact on investors but has helped cause a big slowdown in one of the market’s hottest areas.

The SEC’s statement targeted special-purpose acquisition companies, saying in April that some were improperly accounting for warrants. The guidance took the market by surprise, according to analysts. Issuance of SPACs has tumbled since. What’s more, some SPACs used the restatements to disclose other more serious problems.

SPACs, or blank-check companies, are shells that raise money and list on an exchange, with the goal of merging with a private firm and taking it public. Many issue warrants as part of the fundraising, giving investors the right to buy stock in the new entity created by the merger at an arranged price. The warrants are seen as an important inducement for investors in what are typically high-risk early-stage companies.

For years, SPACs and companies that had merged with SPACs treated these warrants as equity in their financial statements. The SEC in April said certain features of many of the warrants, such as better terms being offered to sponsors than outside investors, meant they should instead be treated as liabilities. One reason is that there is the potential for a cash payout in some circumstances.

The U.S. government has halted new shipments of the Johnson & Johnson Covid-19 vaccine, according to state and federal health...

SINGAPORE— China Evergrande Group raised around $145 million in recent days by selling a chunk of its shares in a...