Hong Kong has its ambush-style mini lockdowns. Down Under has a new nickname, ‘Fortress Australia’. China was both patted and panned for the Wuhan way. What is the art of a good lockdown? 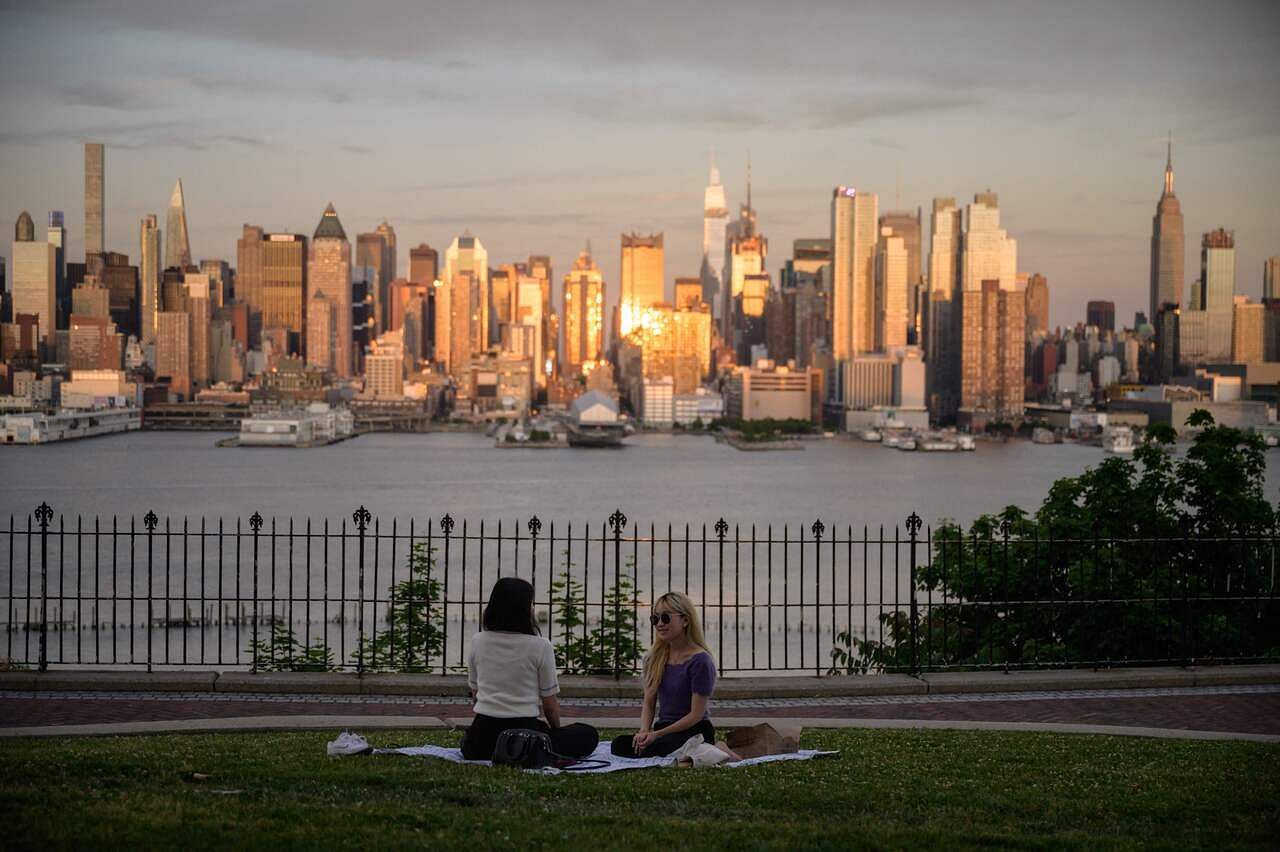 As Covid-19 cases rise across South-east and North-east Asia, this time in some countries and cities in the form of faster-spreading variants, the livelihoods of hundreds of millions hang on whether there should be a lockdown, and to what degree.

By and large, the classic policy response to outbreaks has been lockdowns. 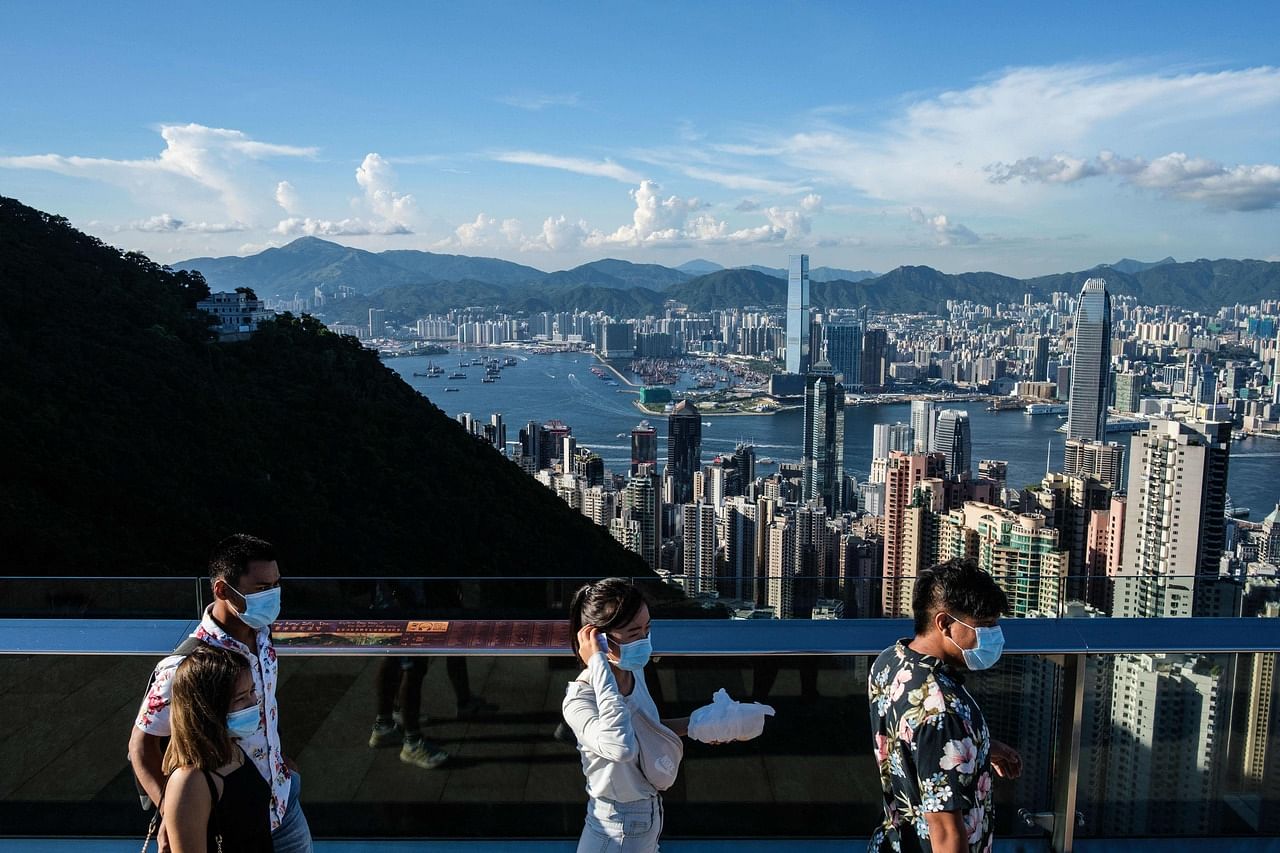 Six months after Hong Kong’s leader announced a target of zero Covid-19 infections, the city on Thursday finally hit the seemingly ambitious goal even as the pandemic flares up in other places like Singapore and Taiwan.

Hong Kong has so far managed to stave off a fourth wave of the pandemic – what the Food and Health Bureau said was mainly caused by importation of cases – and bring local outbreaks under control. 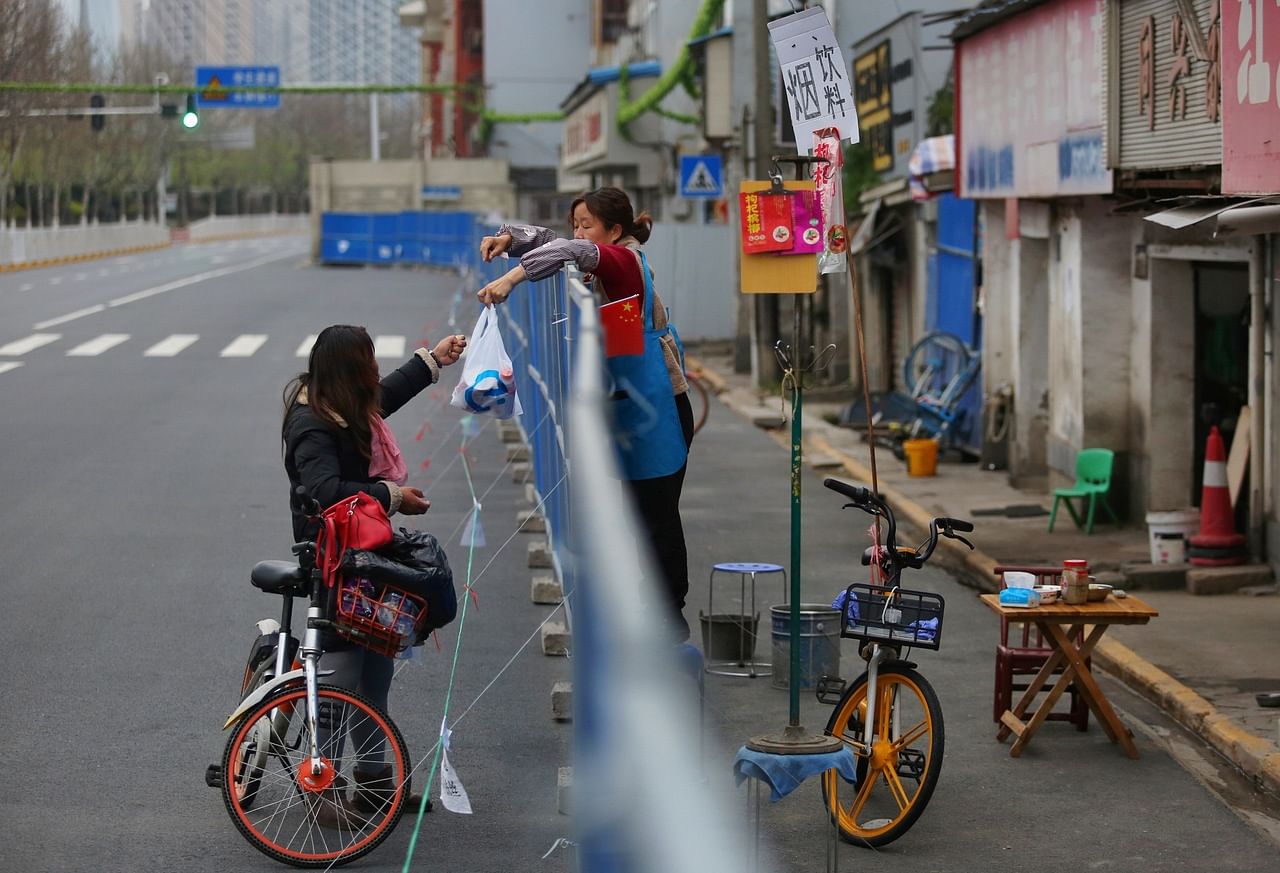 In China, mass gatherings are allowed, travel has mostly returned while mask-wearing is almost an afterthought.

When China shut off Hubei province from the rest of the country in late January last year, imposing what was then the largest mass quarantine in modern history, many criticised Beijing for its draconian moves. But the muscular measures – a combination of centralised policy and active grassroots mobilisation – have been credited with curbing the virus domestically. 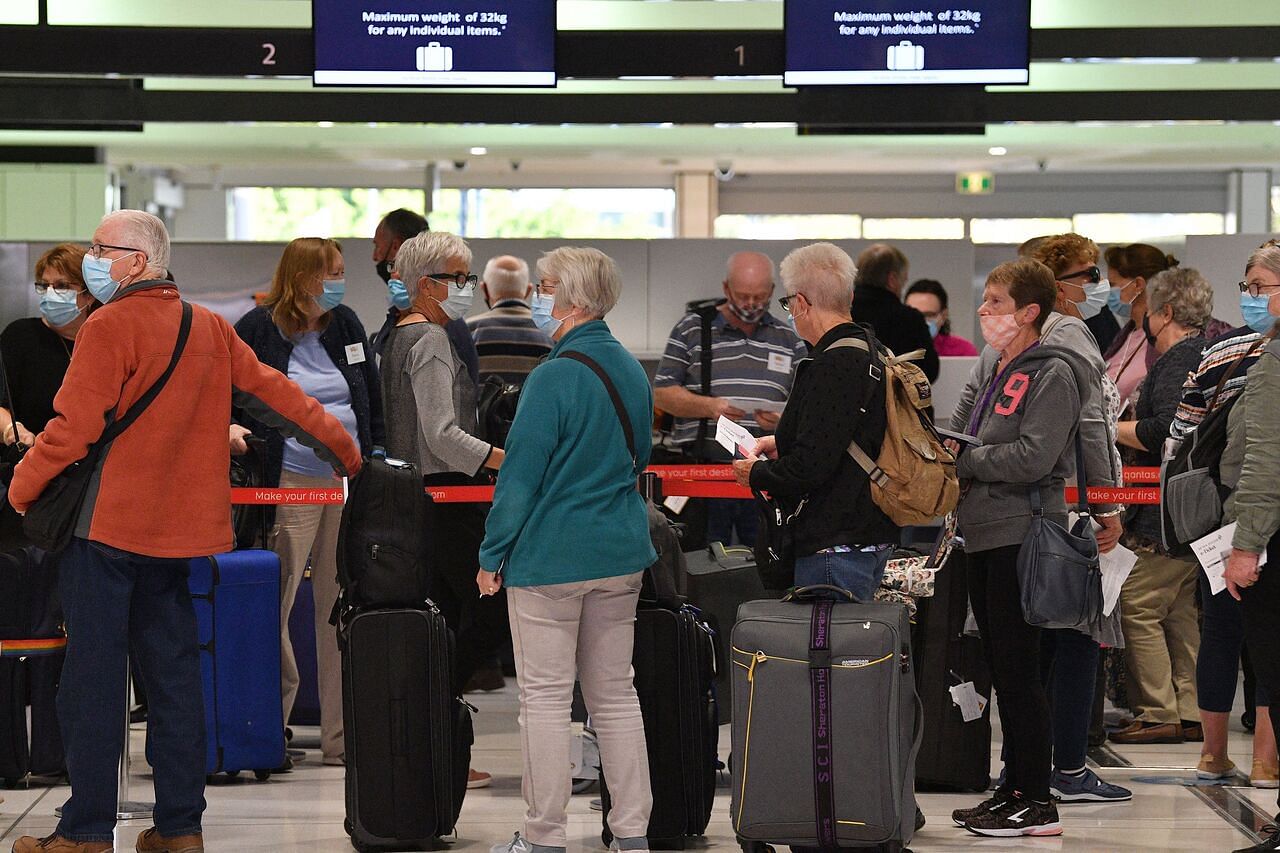 When the first Covid-19 cases were recorded in Australia last year, the nation – like much of the world – was quick to close its borders. But, unlike most other countries, it has shown little interest in re-opening them.

Instead, the federal government has adopted a “Fortress Australia” approach, imposing some of the world’s strictest measures to prevent people – including its own citizens – from entering or leaving the country.

WASHINGTON (REUTERS) – The US Supreme Court on Thursday (June 17) rejected a Republican bid that had been backed by...

WASHINGTON (BLOOMBERG) – Record heat is set to bear down on the Pacific north-west, threatening fresh strains on regional power...

AGROS, CYPRUS (AFP) – Lavender, basil and roses: history and aromatic plants are being cultivated in Cyprus to broaden its...

LONDON (REUTERS) – The original source code for the World Wide Web that was written by its inventor Tim Berners-Lee...

LONDON (REUTERS) – Britain’s feuding princes, William and Harry, will put their differences aside on Thursday (July 1) to attend...

PARIS (AFP) – A draft report from the UN’s climate science advisory panel is the most exhaustive scientific review ever...

WASHINGTON (REUTERS) – The US Centres for Disease Control and Prevention (CDC) has eased travel recommendations for more than 110...

SURFSIDE, FL ORIDA (REUTERS) – Colonel Golan Vach, head of a unit of the Israel Defence Forces that specialises in...

THE HAGUE (AFP) – A Dutch court heard on Wednesday (June 9) how two defendants discussed the procurement of a...