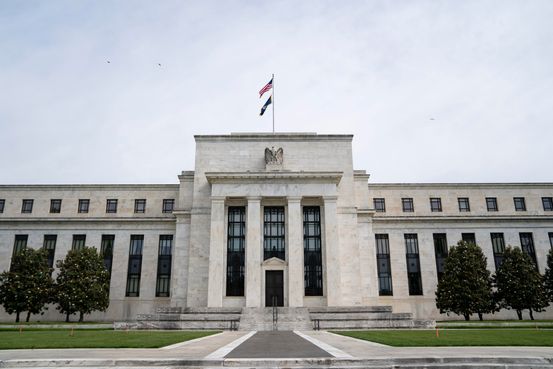 In March, the last time they released quarterly economic forecasts, most officials expected to keep the Fed’s benchmark interest rate near zero through 2023 to encourage the economy’s recovery from the pandemic. Officials are set to release updated projections Wednesday after a two-day policy meeting.

Fed officials in March saw consumer prices rising 2.4% in the fourth quarter of 2021 from a year earlier. That pace, they said, would be consistent with their goal of 2% average annual inflation over the long run.

Inflation has soared since then, as the economy has rebounded much faster than expected, businesses have struggled to hire workers, and shortages of key materials have wreaked havoc on supply chains.

The Labor Department’s consumer-price index jumped 5% in May from a year earlier, following a 4.2% increase in the 12 months through April.

How Nike Handled Scandals Through the Years

The sneaker giant cut ties with Neymar and Lance Armstrong and stood by Kobe Bryant and Tiger Woods.

The average age of vehicles on U.S. roadways rose to a record 12.1 years last year, as lofty prices and...

Salaries for junior lawyers are rising above $200,000 at many top law firms for the first time, following a year...