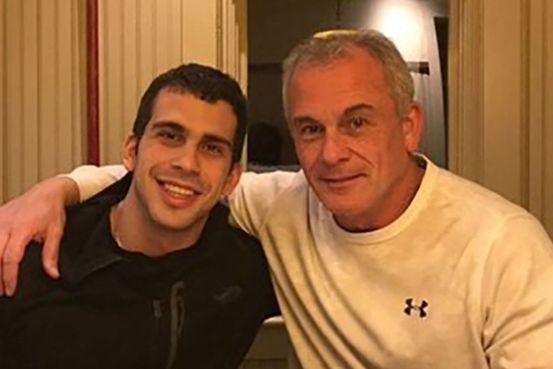 TOKYO—Americans Michael and Peter Taylor bowed before a Tokyo court Tuesday and apologized for their role in former Nissan Motor Co. chief Carlos Ghosn’s escape from Japan in December 2019.

Standing at a lectern facing a panel of three judges at Tokyo District Court, Mr. Taylor, a 60-year-old former Green Beret, and later his son Peter, 28, answered questions from a defense lawyer and a Japanese prosecutor.

“I deeply regret my actions and sincerely apologize for causing difficulties for the judicial process and for the Japanese people. I’m sorry,” Michael Taylor told the court.

His voice was quavering and he was holding back sobs. Mr. Taylor bowed deeply to the judges and then turned and bowed to the prosecutors.

Under questioning, Mr. Taylor later added, “It is the biggest regret of my life.”

An activist investor won at least two seats on the board of Exxon Mobil Corp. XOM 1.24% , a historic...

Federal Reserve Bank of Dallas leader Robert Kaplan reiterated Thursday he is ready to talk with his colleagues about pulling...