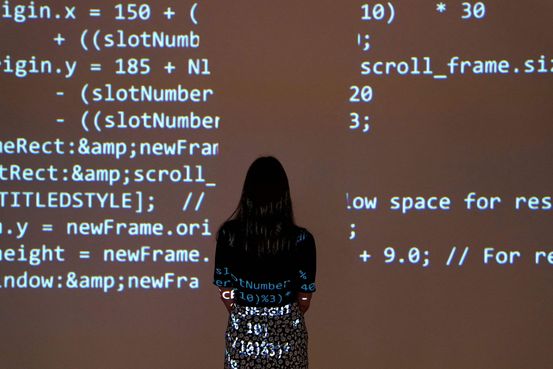 The original files of the source code for the World Wide Web were sold Wednesday as a nonfungible token, or NFT, for $5.4 million, the latest in a string of digital collectibles to fetch upward of a million dollars.

The files were sold in a Sotheby’s auction by Sir Tim Berners-Lee, who is known for inventing the World Wide Web application in 1989, which enabled users to generate and navigate links of content and files across a network of computers.

The NFT artwork called “This Changed Everything” also includes an animated visualization of the code as it was being written, a scalable vector graphics representation of the code with a graphic autograph by Mr. Berners-Lee and a digital letter written by him that reflected his thought process in creating the code.

The winning bidder hasn’t been identified. Mr. Berners-Lee’s sale ranks among the most valuable NFTs of digital artworks ever sold, according to Sotheby’s.

NFTs are a kind of digital asset that work on the blockchain, similar to cryptocurrency such as bitcoin, and are unique tokens, each with their own identification that can’t be replicated. They can act as a digital certificate of authenticity for everything from works of art, sports collectibles to music albums.

The world’s appetite for crude oil will return to its pre-pandemic highs by the end of next year but low...

General Mills Inc. is bracing for an uncertain year as consumers emerge from spending more time at home during the...