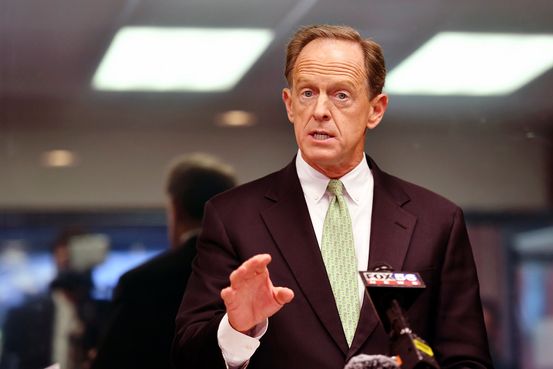 A Republican senator sent letters to three regional Federal Reserve bank leaders on Sunday seeking information about their recent work on racial economic equality, which he said he views as politicized activity that stands at odds with the central bank’s mandate.

Sen. Pat Toomey (R., Pa.) wrote to the leaders of the Atlanta, Boston and Minneapolis Federal Reserve banks. The latest letters follow one sent in March to the San Francisco Fed on its climate change and social focus, which he also deemed at odds with the central bank’s mission.

Much like the San Francisco letter, the senator wrote to the three banks on their work on what he called “politically charged social causes,” which he deemed as “wholly unrelated to the Federal Reserve’s statutory mandate.”

Mr. Toomey, the ranking member on the Senate Banking Committee, told the banks that some of their recent work on race issues suffered from severe bias and added, “All of the policy prescriptions recommended to treat the presumed ubiquity of racism required a more intrusive and expansive government.”

Two of the three banks receiving letters from the senator have nonwhite leaders, a rarity at a central bank whose top ranks over the years largely have been populated by white men.

Salaries for junior lawyers are rising above $200,000 at many top law firms for the first time, following a year...

Royal Philips NV has recalled millions of sleep apnea and ventilator machines over concerns that a type of foam used...

Pharmaceutical giant GlaxoSmithKline PLC GSK 1.99% pledged to accelerate growth and gave further details of the long-planned separation of its...