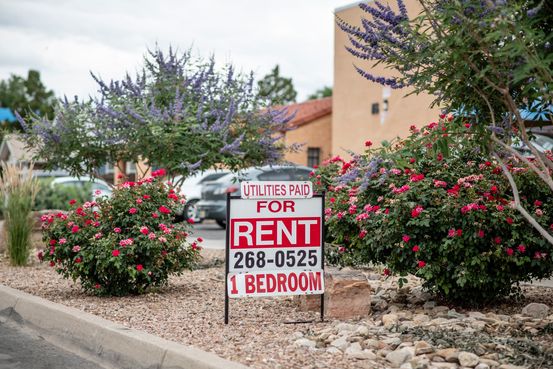 WASHINGTON—A divided Supreme Court on Tuesday declined to lift a national moratorium on the eviction of tenants who have fallen behind on their rent during the Covid-19 pandemic.

The court rejected an emergency request by landlords and real-estate companies to clear the way for evictions after a federal judge in Washington ruled last month that the moratorium was legally unsupportable. The judge who issued that ruling stayed the effect of the decision, while litigation continues.

The moratorium has protected millions of tenants but created financial hardships for landlords. Last week, the Centers for Disease Control and Prevention extended it for one final month through July. The moratorium had previously been set to expire Wednesday.

The issue split the high court on a 5-4 vote, with Chief Justice John Roberts and Justice Brett Kavanaugh joining with the court’s three liberal justices to leave the moratorium in place. The court’s action came in a brief order. As is typical in emergency appeals, the court didn’t explain its reasoning.

Justice Kavanaugh issued a one-paragraph concurrence explaining his views, saying he believed the moratorium was unlawful but was willing to leave it in place for July. He said the moratorium would allow for “additional and more orderly distribution” of rental-assistance funds appropriated by Congress.

Naomi Osaka did something this week that would be unthinkable in many workplaces. Citing her struggles with depression and social...

Self-Driving Cars Could Be Decades Away, No Matter What Elon Musk Said