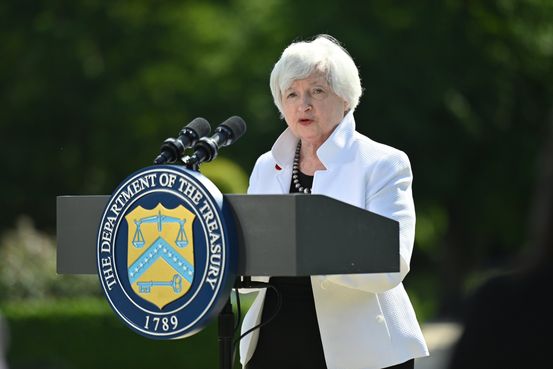 The U.S. has won international backing for a global minimum rate of tax as part of a wider overhaul of the rules for taxing international companies, a major step toward securing a final agreement on a key element of the Biden administration’s domestic plans for revenue raising and spending.

Officials from 130 countries that met virtually agreed Thursday to the broad outlines of the overhaul, including all of the Group of 20 nations. It would be the most sweeping change in international taxation in a century. They include China and India, the large developing countries that had previously had reservations about the proposed overhaul.

Those governments now will seek to pass laws ensuring that companies headquartered in their countries pay a minimum tax rate of at least 15% in each of the nations in which they operate, reducing opportunities for tax avoidance.

The Organization for Economic Cooperation and Development, which guides the negotiations, estimates that governments lose revenues of between $100 billion and $240 billion to tax avoidance each year.

‘Do We Need to Be in Hong Kong?’ Global Companies Are Eying the Exits

Apprehensive about Hong Kong’s future as the best place to do business in China and beyond, multinational firms are pulling...