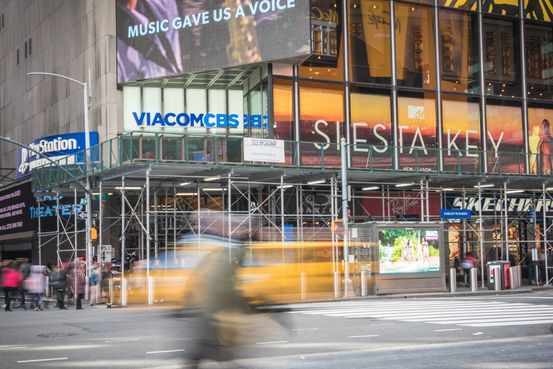 ViacomCBS Inc. said it is naming chief executives of Nickelodeon and MTV Entertainment Group as it readies a major international push for its flagship video-streaming service.

The moves give Messrs. Robbins and McCarthy additional oversight of their groups’ global content strategies for international markets as ViacomCBS prepares to expand its flagship streaming service, Paramount+, around the world. The company said on an earnings call in May that Paramount+ would be available in 45 markets by 2022.

“These changes enable a truly global approach to brand management, content acquisitions and licensing across ViacomCBS’ networks around the world,” ViacomCBS CEO Bob Bakish said in a statement Thursday.

ViacomCBS launched the Paramount+ streaming platform in March in the U.S., where it competes in a crowded domestic market with incumbents including Netflix Inc. and Amazon.com Inc.’s Prime video platform along with newer entrants such as Walt Disney Co. ’s Disney+ service.

Carlos Ghosn, Stuck in Beirut, Says He Is Ready for Questioning by French Investigators

BEIRUT—Fugitive ex-auto executive Carlos Ghosn said he is content with his life in Lebanon and ready for his next challenge—dealing...

Videogame companies are increasing their financial bets on mobile games as pandemic restrictions ease and people ditch their PC and...

Uber and Lyft Thought Prices Would Normalize by Now. Here’s Why They Are Still High.

Americans hailing an Uber or a Lyft ride still face elevated prices due to a shortage of drivers—the latest example...