United Nations calls for halt of weapons to Myanmar

The United Nations General Assembly on Friday called for a stop to the flow of arms to Myanmar and urged the military to respect November election results and release political detainees, including leader Aung San Suu Kyi.

The General Assembly adopted a resolution with the support of 119 countries several months after the military overthrew Aung San Suu Kyi’s elected government in a Feb 1 coup.

Belarus requested the text be put to a vote and was the only country to oppose it, while 36 abstained, including China and Russia. The remaining 37 General Assembly members did not vote.

European Union UN Ambassador Olof Skoog said the UN resolution “sends a strong and powerful” message: “It delegitimises the military junta, condemns its abuse and violence against its own people and demonstrates its isolation in the eyes of the world.”

The Delta variant of Covid-19, first identified in India, is becoming the globally dominant variant of the disease, the World Health Organisation’s chief scientist said on Friday.

Dr Soumya Swaminathan also voiced disappointment in the failure of CureVac’s vaccine candidate in a trial to meet the WHO’s efficacy standard, in particular as highly transmissible variants boost the need for new, effective shots.

Britain has reported a steep rise in infections with the Delta variant, while Germany’s top public health official predicted it would rapidly become the dominant variant there despite rising vaccination rates. 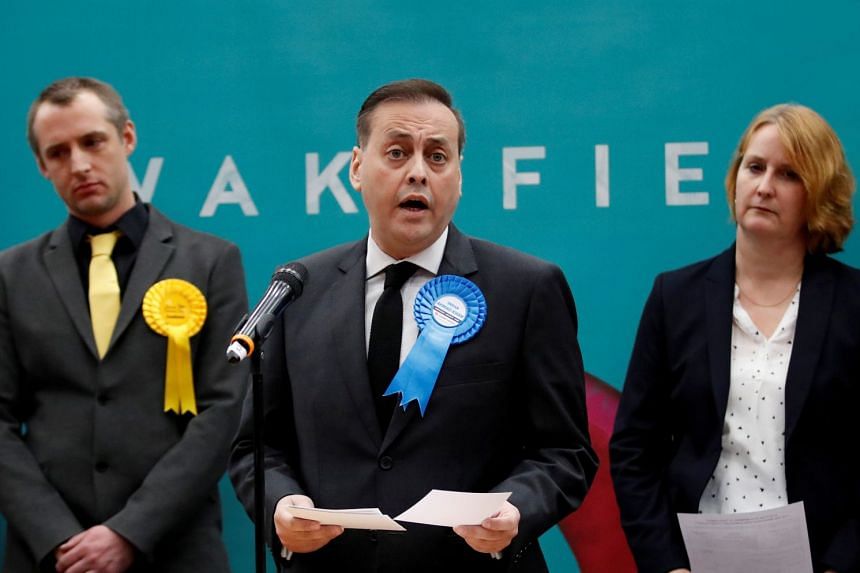 A British MP faces trial over accusations he sexually assaulted a 15-year-old boy in 2008, it was revealed on Friday, after reporting restrictions on the case were partially lifted.

Imran Ahmad Khan, 47, who represents the northern English city of Wakefield for the ruling Conservative party, faces a single count of sexual assault against the individual, who has legal anonymity because of the nature of the alleged offence.

The MP, who was elected in 2019, appeared at Westminster Magistrates’ Court on Thursday via video link and entered a not guilty plea. In a statement posted on Twitter on Friday, Khan confirmed an accusation had been made against him but vehemently denied the allegation.

‘This is madness’: Mona Lisa copy sells for $4.6m in Paris auction 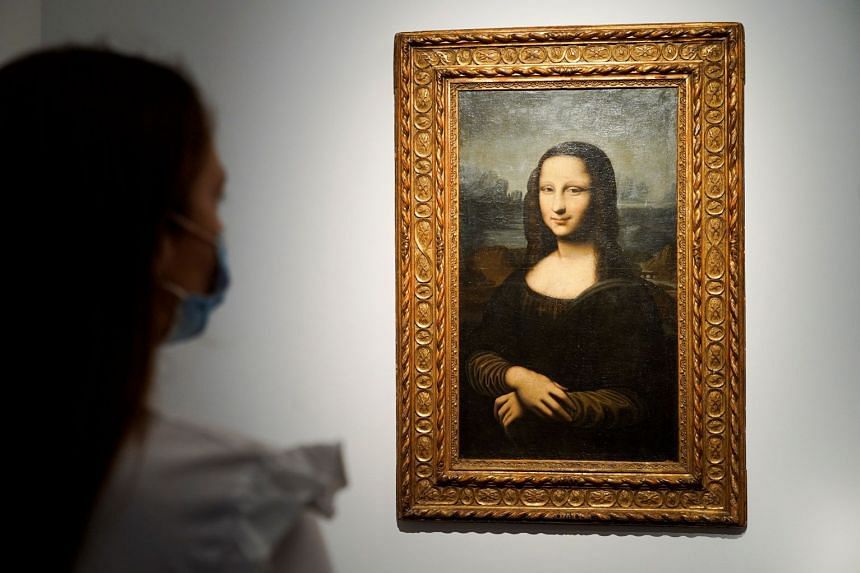 A European collector has bought a 17th century copy of Leonardo da Vinci’s Mona Lisa painting for €2.9 million (S$4.6 million), a record for a Mona Lisa reproduction, in an auction at Christie’s in Paris on Friday.

Known as the “Hekking Mona Lisa,” after its owner who unsuccessfully argued that a copy he had bought in the 1950s was the real thing, is one of many reproductions of the original, which hangs in the Paris Louvre museum.

“This is madness, this is an absolute record for a Mona Lisa reproduction,” a Christie’s spokeswoman said. She said there had been 14 bidders in an international auction and that in the last hour, the bids soared from €500,000 to €2.4 million, before a final bid of €2.9 million was made. 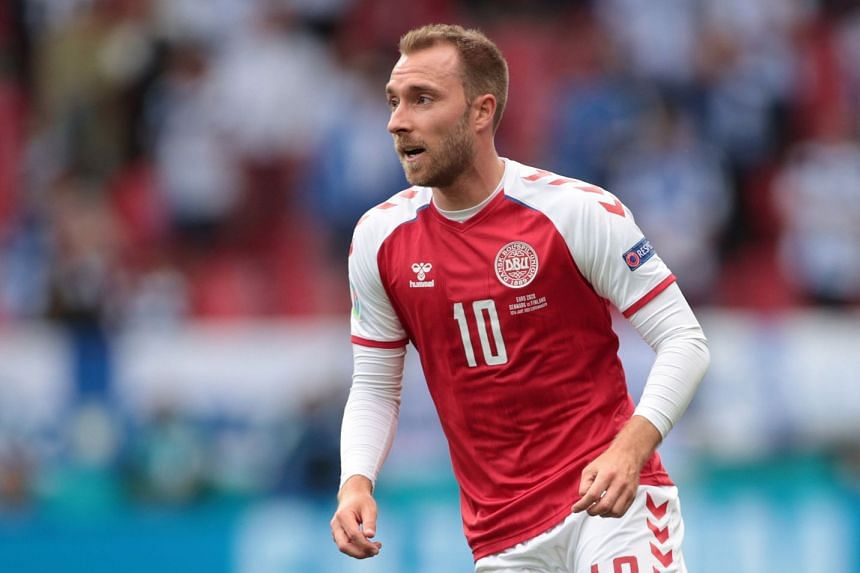 Denmark midfielder Christian Eriksen has been discharged from hospital following a successful operation, days after he collapsed on the pitch during Denmark’s Euro 2020 opener, the Danish Football Association (DBU) said on Friday.

Eriksen had a heart-starter device implanted after his collapse due to a cardiac arrest during Denmark’s first Group B game against Finland in Copenhagen on Saturday.

“Thank you for the massive number of greetings, it has been incredible to see and feel,” Eriksen, who plays his club football at Italian champions Inter Milan, said in a statement.

MIAMI (BLOOMBERG) — Guests lined up to board Royal Caribbean Cruises’ Freedom of the Seas on Sunday (June 20), marking the...

PARIS (AFP) – Malaysian police have taken in for questioning a leading figure in conspiracy circles who is wanted in...

WASHINGTON (AFP) – Washington reiterated its desire on Monday (June 7) to forge a “common approach” with allies over a...

MOSCOW (REUTERS) – In a video posted online on Monday (May 24), Belarusian blogger Roman Protasevich, detained when a Ryanair...

WASHINGTON (REUTERS) – South Korean President Moon Jae-in has been hoping to use his first summit with US President Joe...

NEW YORK (NYTIMES) – A masterclass by renowned violinist Pinchas Zukerman was supposed to be the highlight of a recent...

SEATTLE (REUTERS) – A seat on a spaceship ride with billionaire Jeff Bezos went for US$28 million (S$37 million) during...

SAN JOSE (REUTERS) – The United States will announce in the next two weeks how it plans to distribute 80...

LONDON (BLOOMBERG) – Prime Minister Boris Johnson is laying on a royal welcome for Dr Angela Merkel on her final...

GENEVA (AFP) – The UN rights chief called on Monday (June 21) for “concerted action” to help recover from the...