WHO approves Sinovac’s Covid-19 vaccine for emergency use

The World Health Organisation (WHO) has approved a Covid-19 vaccine made by Sinovac Biotech for emergency-use listing, the second Chinese-produced shot to get its endorsement, a WHO statement said on Tuesday.

WHO emergency listing is a signal to national regulators on a product’s safety and efficacy.

It would also allow the shot to be included in Covax, the global programme to provide vaccines mainly for poor countries, which currently faces major supply problems due to India’s suspension of vaccine exports.

In a statement, the independent panel of experts said it recommended Sinovac’s vaccine for people over 18, with a second dose two to four weeks later. 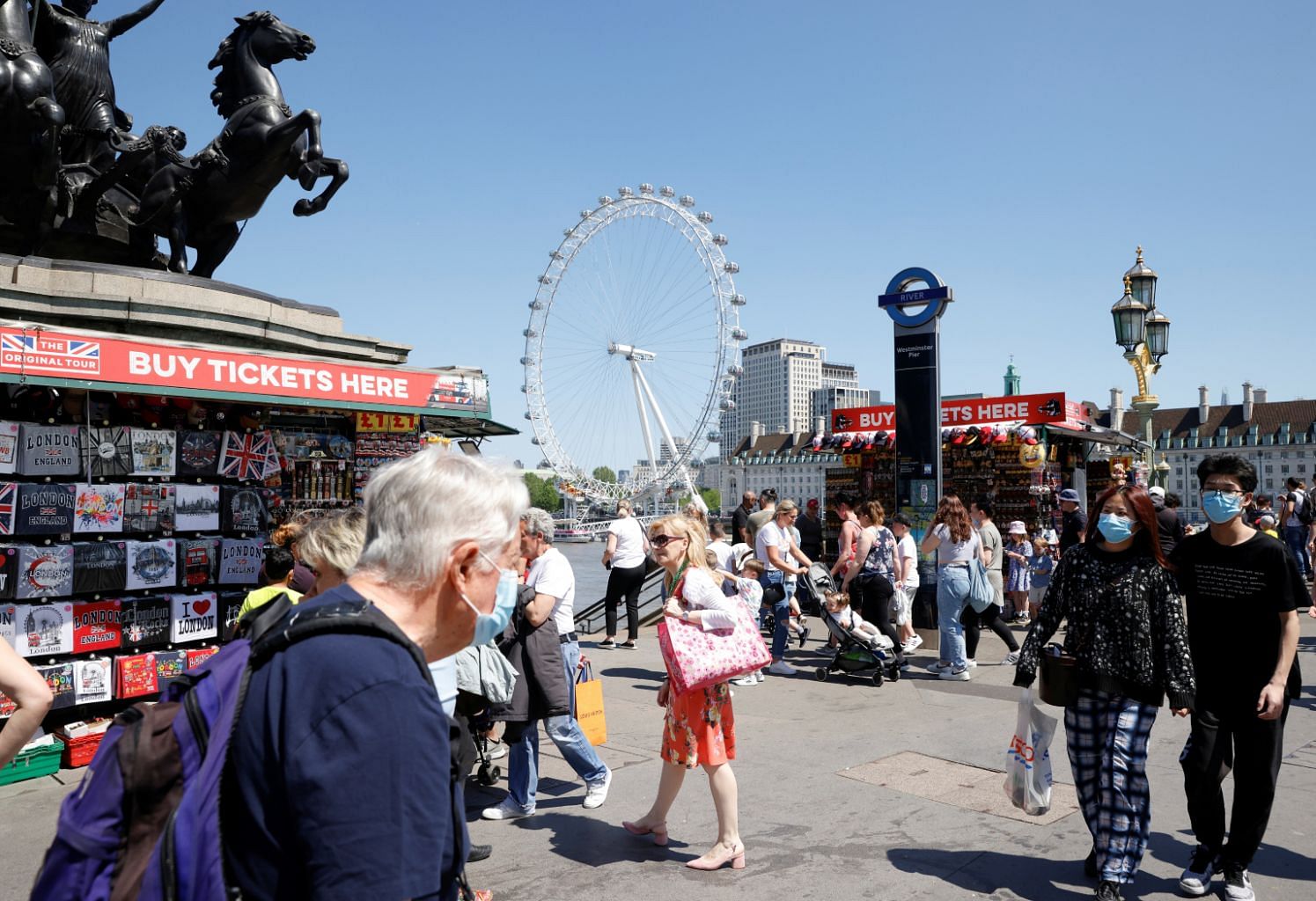 Britain recorded no new Covid-19 deaths for the first time since the global pandemic began, bolstering calls from industry groups for Prime Minister Boris Johnson to lift restrictions as planned this month.

Zero deaths have been reported in the past day, according to the latest statistics published on the government’s coronavirus dashboard at 4pm (11pm Singapore time) on Tuesday.

That’s the first time since March 7 last year that nobody has died in the United Kingdom from the disease.

US says ransomware attack on meatpacker JBS likely from Russia 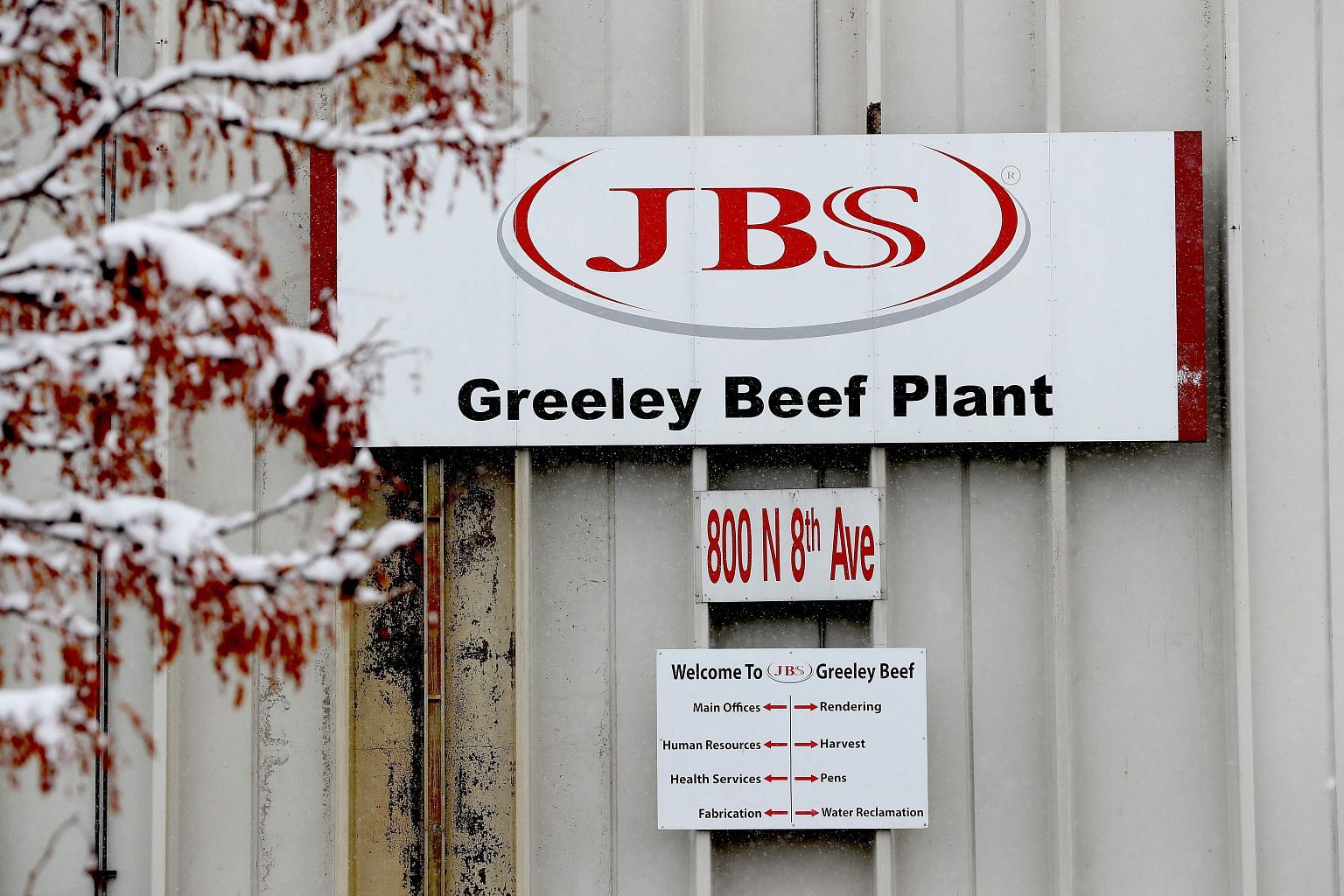 The White House said on Tuesday that Brazil’s JBS SA has informed the US government that a ransomware attack against the company that has disrupted meat production in North America and Australia originated from a criminal organisation likely based in Russia.

JBS is the world’s largest meatpacker and the incident caused its Australian operations to shut down on Monday and has stopped livestock slaughter at its plants in several US states.

The ransomware attack follows one last month by a group with ties to Russia on Colonial Pipeline, the largest fuel pipeline in the United States, that crippled fuel delivery for several days in the US South-east. 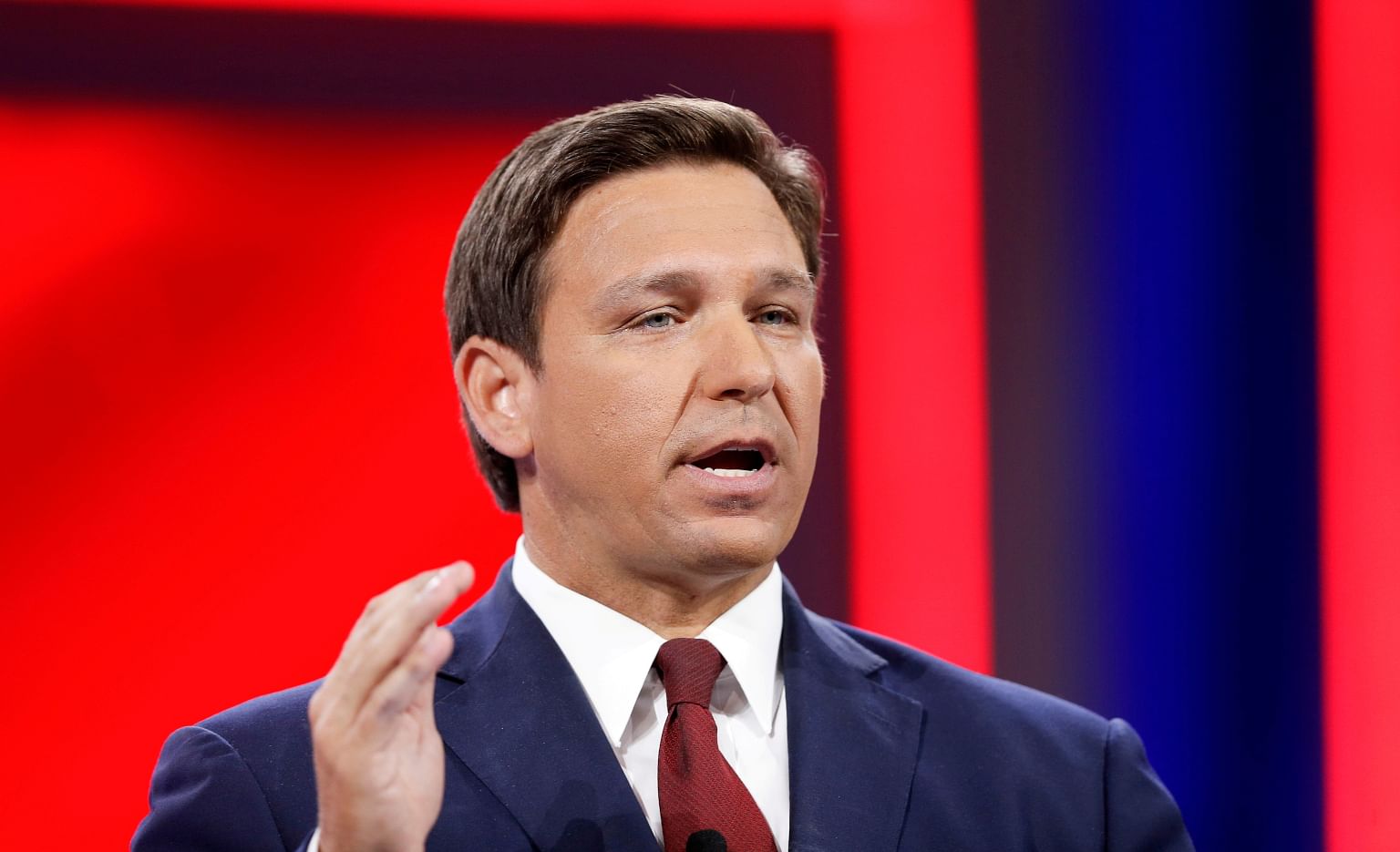 Florida on Tuesday became the latest and largest US state to ban transgender girls and women from participating in female sports at schools, part of a campaign in statehouses nationwide this year assailed as discriminatory by equal rights activists.

DeSantis said the law, which states participation rules for public high schools and universities, was needed to ensure fairness for women participating in sports across the state. 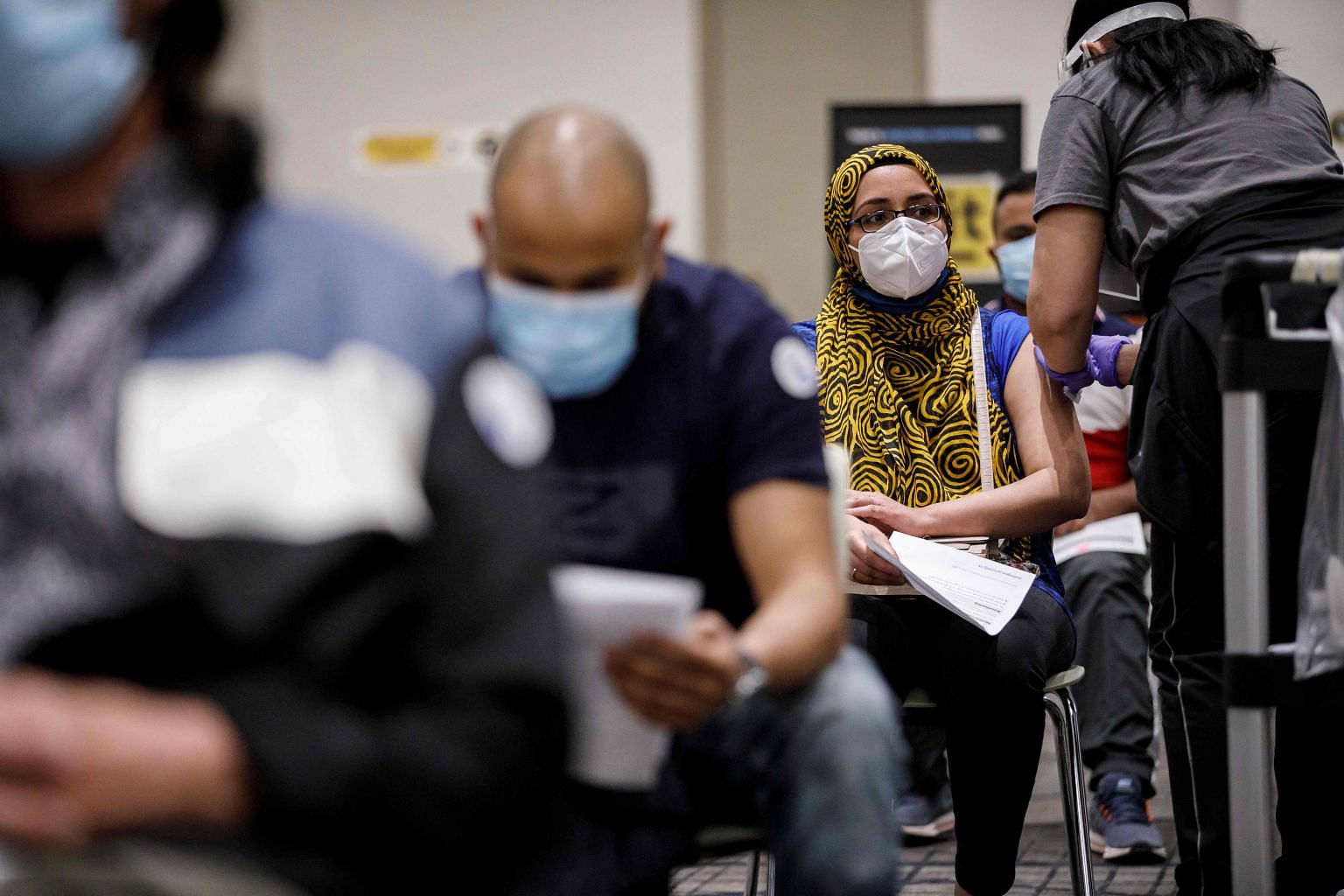 An official Canadian panel on Tuesday said people who received a first shot of AstraZeneca’s Covid-19 vaccine can choose to receive a different shot for their second dose, dealing another potential blow to the pharmaceutical giant.

Theresa Tam, Canada’s chief public health officer, said one reason for the recommendation by the National Advisory Committee on Immunisation was concern about rare and potentially fatal blood clots linked to the AstraZeneca vaccine.

“If it weren’t for that, then probably one would progress with giving the same (vaccine) as a second dose,” she told reporters, adding Canada was following the example of others.

WASHINGTON/MINNEAPOLIS (REUTERS) – Members of George Floyd’s family spoke with US lawmakers before a scheduled meeting with President Joe Biden...

OTTAWA (AFP) – The Canadian military was on standby on Saturday (July 3) to help evacuate towns and fight more...

OHRID, REPUBLIC OF NORTH MACEDONIA (AFP) – Dimitar Pendoski marches to the end of a rickety walkway, skips around sunbathing...

SURFSIDE, FLORIDA (REUTERS) – The search for more than 150 missing residents of a Florida building that collapsed two days...

PARIS (REUTERS) – The first round results of France’s regional elections marked a form of failure for President Emmanuel Macron’s...

WASHINGTON (AFP) – US Secretary of State Antony Blinken said Sunday (May 23) that it remains unclear whether Iran is...

June 05, 2021 2:43 AM The White House declines to comment on sightings of mysterious unmanned aerial objects.

LONDON (REUTERS) – US biotech firm Novavax said on Monday (June 14) vaccine efficacy appeared to be preserved in those...

LONDON (REUTERS) – British royal Kate, Duchess of Cambridge, said on Saturday (May 29) she had received a first dose...

WASHINGTON (AFP) – A latest wave of ransomware attacks hitting the United States and globally portends a difficult battle against...

JERUSALEM (REUTERS) – A last-gasp legal challenge by Israeli Prime Minister Benjamin Netanyahu to thwart a bid by a rival...