Brazil on Saturday crossed the grim threshold of 500,000 coronavirus deaths, the country’s health minister said, trailing only the United States in lives lost to Covid-19.

“500,000 lives lost due to the pandemic that affects our Brazil and the world,” Marcelo Queiroga tweeted, without giving the death toll from the past 24 hours.

Brazil, with a population of 212 million, became the second country after the United States to surpass 500,000 Covid-19 deaths.

The South American country experienced a second wave of the pandemic this year, when it topped 4,000 deaths per day. Brazil now appears to be grappling with a third wave in its outbreak, with infections and deaths spiking. 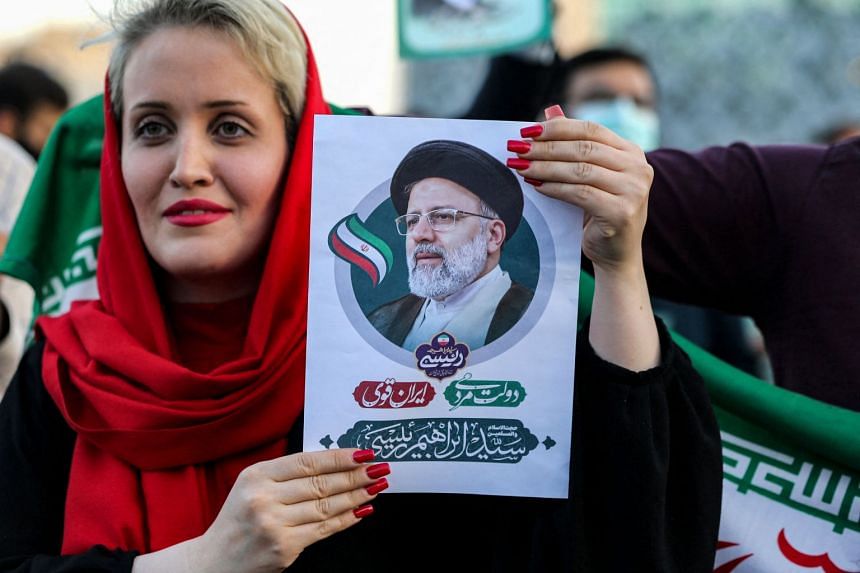 Israel on Saturday condemned Iran’s newly-elected president Ebrahim Raisi, saying he was its most extreme president yet and committed to quickly advancing Teheran’s nuclear programme.

“Iran’s new president, known as the Butcher of Teheran, is an extremist responsible for the deaths of thousands of Iranians. He is committed to the regime’s nuclear ambitions and to its campaign of global terror,” Foreign Minister Yair Lapid said on Twitter.

A separate statement from the Israeli Foreign Ministry said Raisi’s election should “prompt grave concern among the international community.”

Body of missing US woman found in Russia

Distressing news: Catherine Serou, an American studying in the Russian city of Nizhny Novgorod, has been missing since Tuesday. The last sign of life was a text message to her mother in the US: “In a car with a stranger. I hope I’m not being abducted.” pic.twitter.com/nl2UHYExJG

Russian investigators said on Saturday they had detained a man on suspicion of murder after finding the body of a foreign woman identified by media as a missing American student.

Earlier this week, investigators said that a 34-year-old foreign woman who lived just outside Nizhny Novgorod, a city some 420km east of Moscow, had gone missing after getting into an unidentified car.

President Joe Biden and First Lady Jill Biden on Saturday announced the passing of their German shepherd Champ, who they called a “constant, cherished companion” for 13 years.

“In our most joyful moments and in our most grief-stricken days, he was there with us, sensitive to our every unspoken feeling and emotion. We love our sweet, good boy and will miss him always,” the Bidens said in a statement.

Champ was one of two German shepherds living at the White House with the president and first lady. Biden got Champ in 2008, the year he was elected vice president under President Barack Obama. 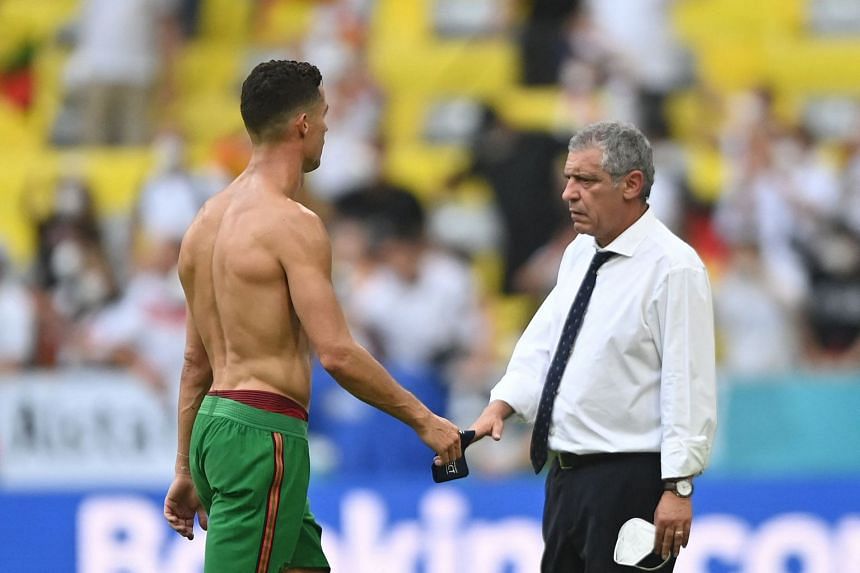 Portugal were outnumbered in midfield and failed to keep up with experienced Germany duo Toni Kroos and Ilkay Gundogan in their Euro 2020 group game, coach Fernando Santos said as he took full responsibility for Saturday’s humbling 4-2 defeat.

Cristiano Ronaldo had put defending champions Portugal ahead inside 15 minutes before they were torn apart by Germany in the space of five first-half minutes as Ruben Dias and then Raphael Guerreiro bundled the ball into their own net.

The Germans were relentless going forward as they carved Portugal’s defence open at will and scored two more goals in the second half, with Kroos largely untroubled by a passive Portuguese midfield as he completed 86 passes.

SURFSIDE, FLORIDA (REUTERS) – Some families of the missing at the Miami-area building collapse have found comfort in therapy dogs...

GAZA (REUTERS) – Reconstruction of Gaza after last month’s fighting between Israel and Hamas is being held up by a...

‘We are waiting for you’: An agonising vigil for families of Florida collapse victims, United States News & Top Stories

SURFSIDE, FLORIDA (NYTIMES) – All around Mrs Magaly Ramsey a chorus of newly familiar strangers were shouting out the names...

Heat waves, storms and drought: The Northern Hemisphere summer is off to a wild start, World News & Top Stories

MIAMI (BLOOMBERG) – Extreme temperatures in China coupled with a lack of hydro-power forced blackouts in some of its largest...

PUEBLA, MEXICO (AFP) – A giant sinkhole that was expanding by dozens of meters each day has alarmed residents in...

ATHENS (AFP) – The husband of a young British woman supposedly killed during a robbery at their Greek home and...

GRENOBLE, FRANCE (NYTIMES) – Winter through spring, the French Alps are wrapped in austere white snow. But as spring turns...

MOSCOW (NYTIMES) – She was one small step away from finishing law school. Post-university life was dawning, seemingly full of...

NEW YORK (NYTIMES) Six times more booster shots of coronavirus vaccine are being administered around the world daily than primary...

HODEIDAH, YEMEN (AFP) – The bodies of 25 migrants were recovered off Yemen on Monday (June 14) after the boat...

PARIS (AFP) – Police in southwest France detained Monday (May 31) a former soldier who fled into a forest after...