An engineer found evidence of major structural damage beneath the pool deck and “concrete deterioration” in the underground parking garage of a Florida 12-story condominium in a 2018 report, three years before it collapsed without warning this week as most residents slept.

Despite around-the-clock work at the site in Surfside, a shore town near Miami, search-and-rescue teams had not found any additional survivors as of Saturday morning, Miami-Dade Mayor Danielle Levine Cava told a news briefing.

She urged people not to give up hope that some of the 159 people still unaccounted for might be found alive, but she acknowledged that a smoldering fire was hampering rescue teams, filling the area with smoke and frustrating firefighters’ efforts to locate the source.

The death toll, now at four, was certain to rise, with each floor of the high-rise stacked atop another like pancakes and smoke still in the air from smoldering fires. Aided by dogs, cameras, sonar and heavy equipment, rescuers looked for any spaces that may have formed in the debris, leaving possible survivors air to breathe.

A hot-air balloon crashed in an Albuquerque, New Mexico, neighbourhood on Saturday, killing four people and critically injuring a fifth person, after apparently being blown into power lines by the wind and catching fire, police said.

The pilot of the craft was among the dead, police said.

The basket crashed on a street corner in the city’s West Side neighbourhood near a pharmacy, about 10km west of the Albuquerque International Sunport Airport, according to a report from the Federal Aviation Administration (FAA). The balloon separated from the basket after it crashed and landed elsewhere, police said.

As parents forbid Covid-19 shots, defiant teens seek ways to get them 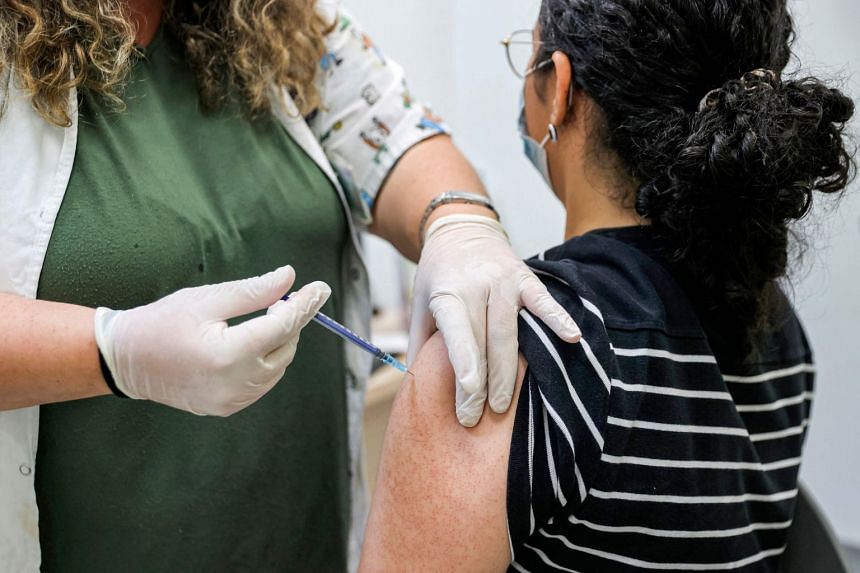 Teenagers keep all sorts of secrets from their parents. Drinking. Sex. Lousy grades.

But the secret that Elizabeth, 17, a rising high school senior from New York City, keeps from hers is new to the buffet of adolescent misdeeds. She doesn’t want her parents to know that she is vaccinated against Covid-19.

Her divorced parents have equal say over her health care. Although her mother strongly favours the vaccine, her father angrily opposes it and has threatened to sue her mother if Elizabeth gets the shot. Elizabeth is keeping her secret not only from her father, but also her mother, so her mum can have plausible deniability. 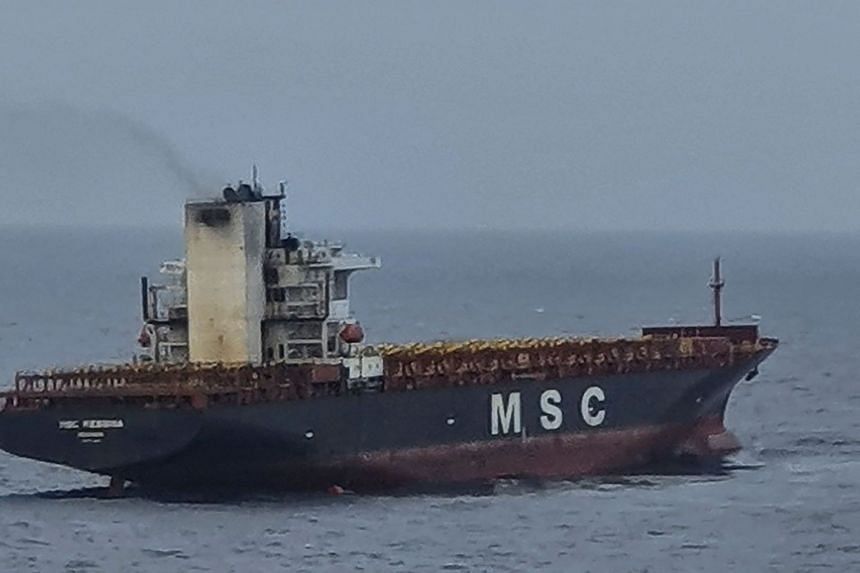 A container ship left adrift in the Indian Ocean after an engine room fire was being towed to Singapore on Saturday, Sri Lanka’s navy said.

The Indian coastguard helped extinguish the blaze after it erupted aboard the MV MSC Messina on Friday about 425 nautical miles (787km) from Port Blair in India’s Andaman and Nicobar Islands.

One of the 28 crew members remains missing after the fire.

A roadside spectator holding a cardboard banner caused a massive pile-up during the first stage of the Tour de France, which left several top riders being held up on Saturday, while another huge pile-up with about 7km left brought down Chris Froome and others.

In the first incident, German Tony Martin was sent crashing when he rode straight into the sign that said “Allez Opi-Omi” (Come on grandad-granny, in a mix of French and German) amid scenes of chaos with 47km left.

The Jumbo rider, who was riding near the head of the pack and close to excited roadside spectators, fell and brought down a huge number of riders behind him.

Jill Biden will be on the cover of Vogue, United States News & Top Stories

NEW YORK (NYTIMES) – The White House appears to be back in Vogue’s good graces. Jill Biden, the First Lady,...

BERLIN (AFP) – Germany’s health minister on Friday (July 2) said people who are vaccinated against Covid-19 will not have...

NEW YORK (NYTIMES) – An early clue that something was amiss with the computers at New York City’s Law Department...

AMMAN (REUTERS) – There were “armed attacks on security forces” on the outskirts of the Jordanian capital of Amman on...

WASHINGTON (REUTERS) – The US government has bought another 200 million doses of Moderna’s Covid-19 vaccine, the drugmaker said on...

WASHINGTON – The United States is making a push to inoculate more younger adults, amid concerns that demand for jabs...

BELGRADE (BLOOMBERG) – First came billions of dollars of investment, then millions of doses of vaccines. Now there’s a campaign...

LIMA (AFP) – Peru on Monday (May 31) more than doubled its official coronavirus death toll, becoming the country with...