Trade ministers from the 21 economies of the Asia-Pacific Economic Cooperation (Apec) on Saturday pledged to expedite the flow and transit of all Covid-19 vaccines and related goods.

In a joint statement issued after the Apec Ministers Responsible for Trade meeting, the ministers also agreed to prioritise identifying barriers to trade in services that could hinder the movement of essential goods.

These were key outcomes of the virtual meeting, which was chaired by Mr Damien O’Connor, New Zealand’s Minister for Trade and Export Growth, and attended by ministers and senior officials from the 21 Apec economies.

They included Minister for Trade and Industry Gan Kim Yong, who called for Apec economies to work collectively to support regional economic recovery and to deliver concrete initiatives in the light of the Covid-19 pandemic. 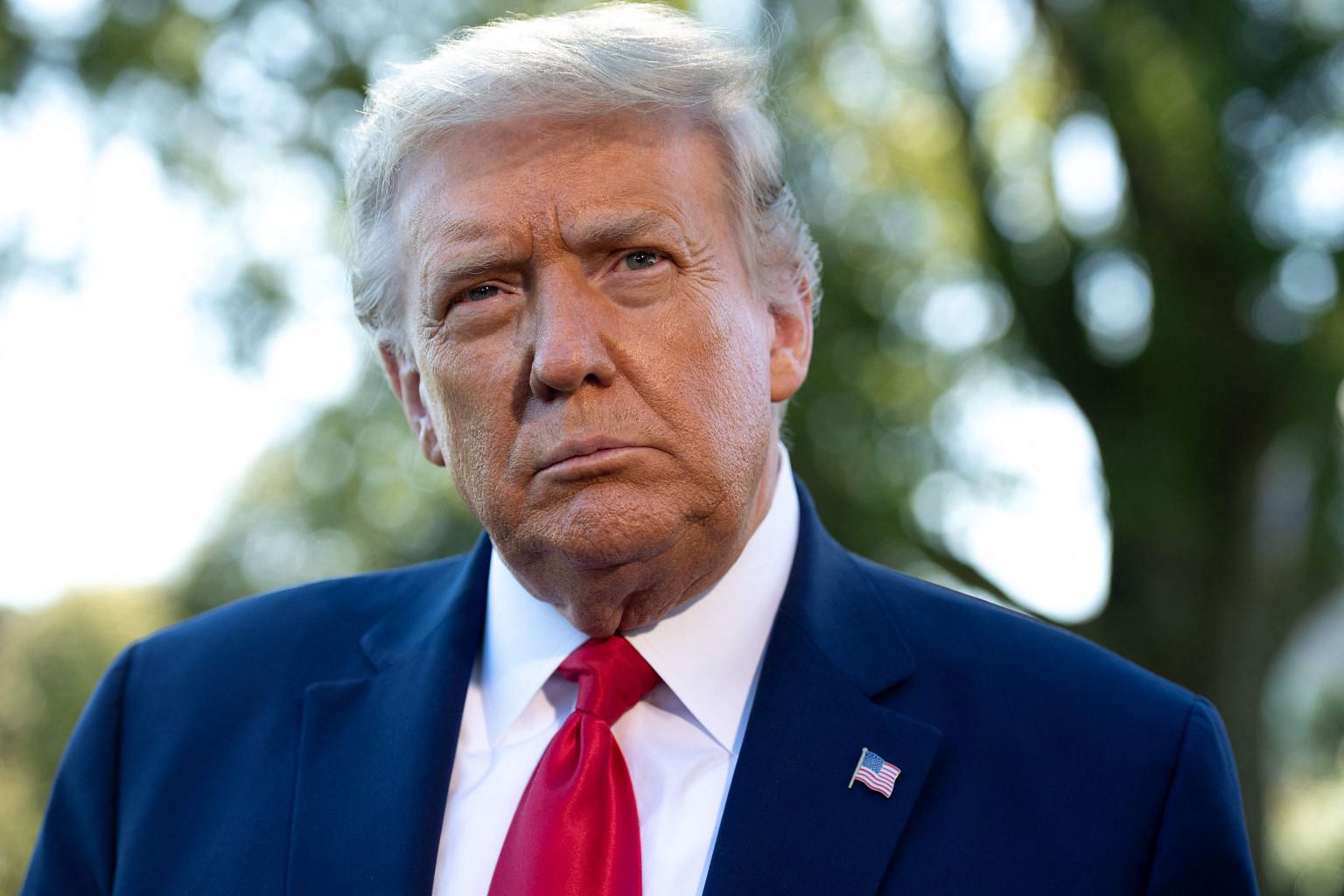 Banished from social networks but no less influential among the Republican faithful, Donald Trump was set to return to the stage Saturday for his first speech in months as he flirts ever more openly with a new presidential run in 2024.

“I understand the place will be packed, all records broken!” the former president, his flair for showmanship undiminished, said in announcing the planned speech in Greenville, North Carolina to a convention of that southeastern state’s Republican Party.

Organisers said all 1,250 tickets to the evening event had sold out. 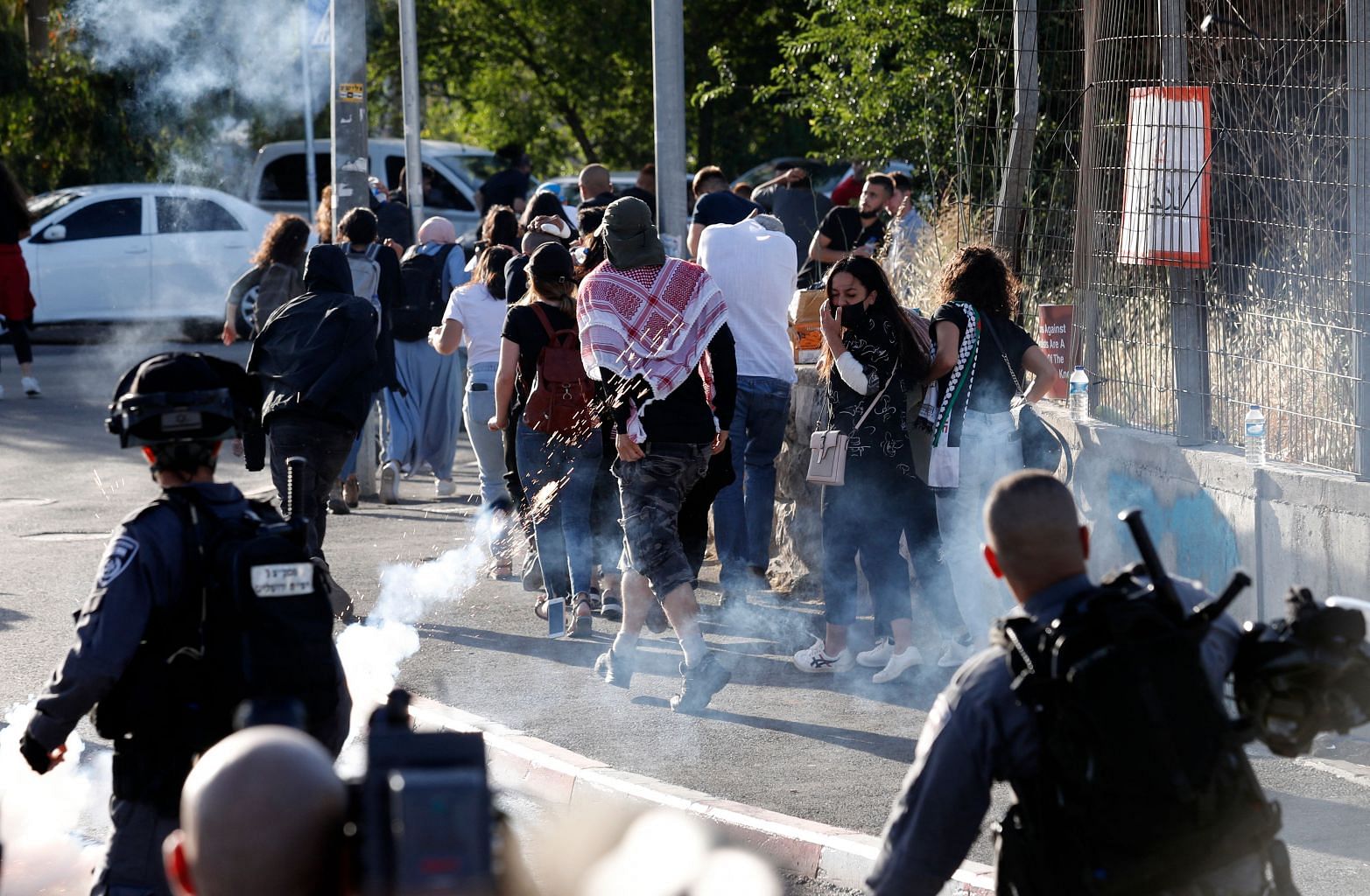 The head of Israel’s domestic security service issued a rare warning on Saturday of possible violence during one of the most politically charged periods in decades, with the country on the verge of unseating Prime Minister Benjamin Netanyahu, its longest serving leader.

Netanyahu is facing the prospect of an end to his 12-year run as premier after Israel’s centrist opposition leader Yair Lapid announced on Wednesday that he had succeeded in forming a governing coalition following a March 23 election.

The new government, yet to be sworn in, is an unlikely patchwork of left-wing, liberal, rightist, nationalist and religious parties, as well as – for the first time in Israel’s history – an Arab Islamist party. 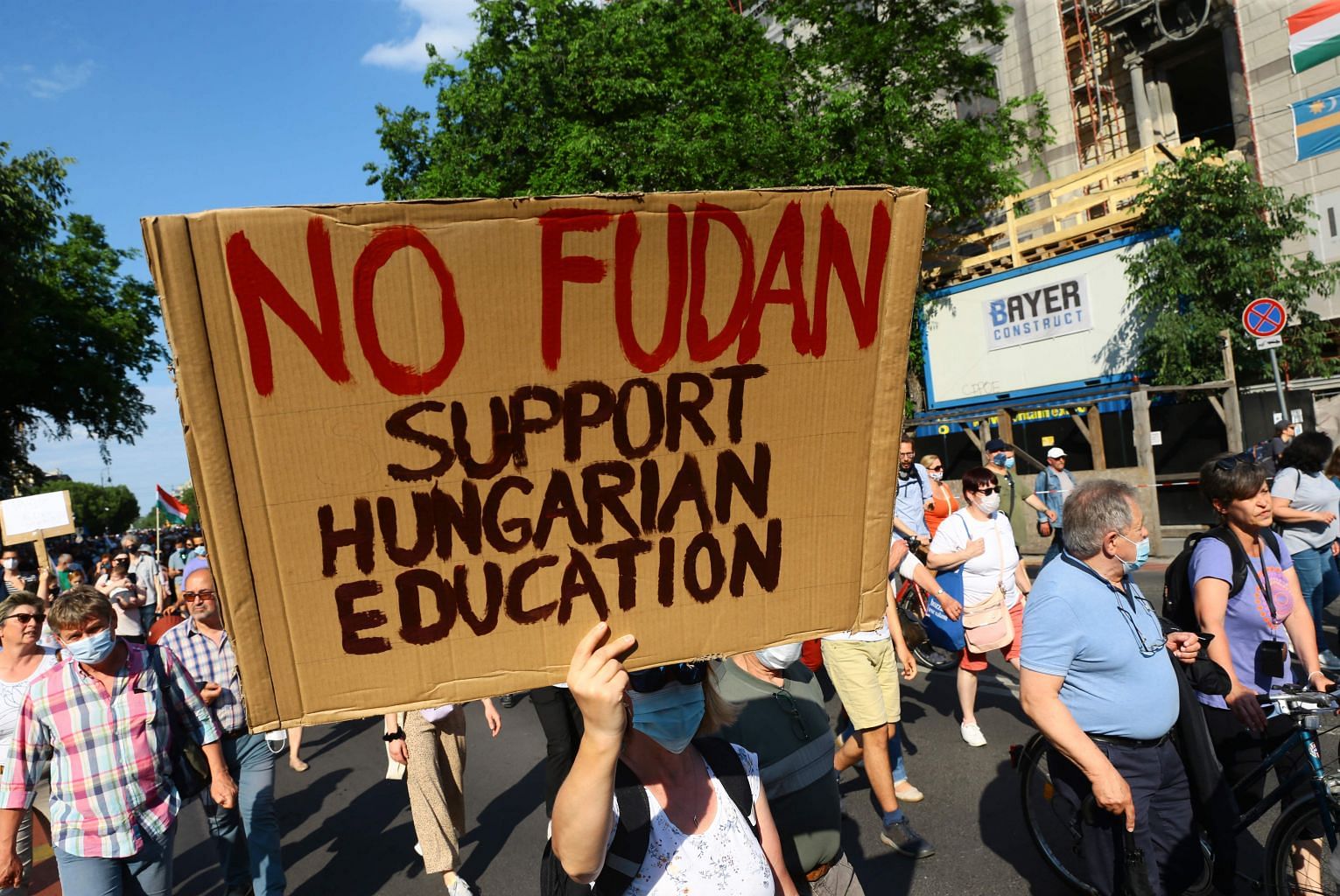 Thousands of Hungarians, some of them holding banners declaring “Treason”, protested on Saturday against a Chinese university’s plans to open a campus in Budapest.

Liberal opponents of nationalist Prime Minister Viktor Orban accuse him of cosying up to China, and fear the campus could undercut the quality of higher education and help Beijing increase its influence in Hungary and the European Union.

“I do not agree with our country’s strengthening feudal relationship with China,” Patrik, a 22-year-old student who declined to give his full name, said at the protest in the Hungarian capital. 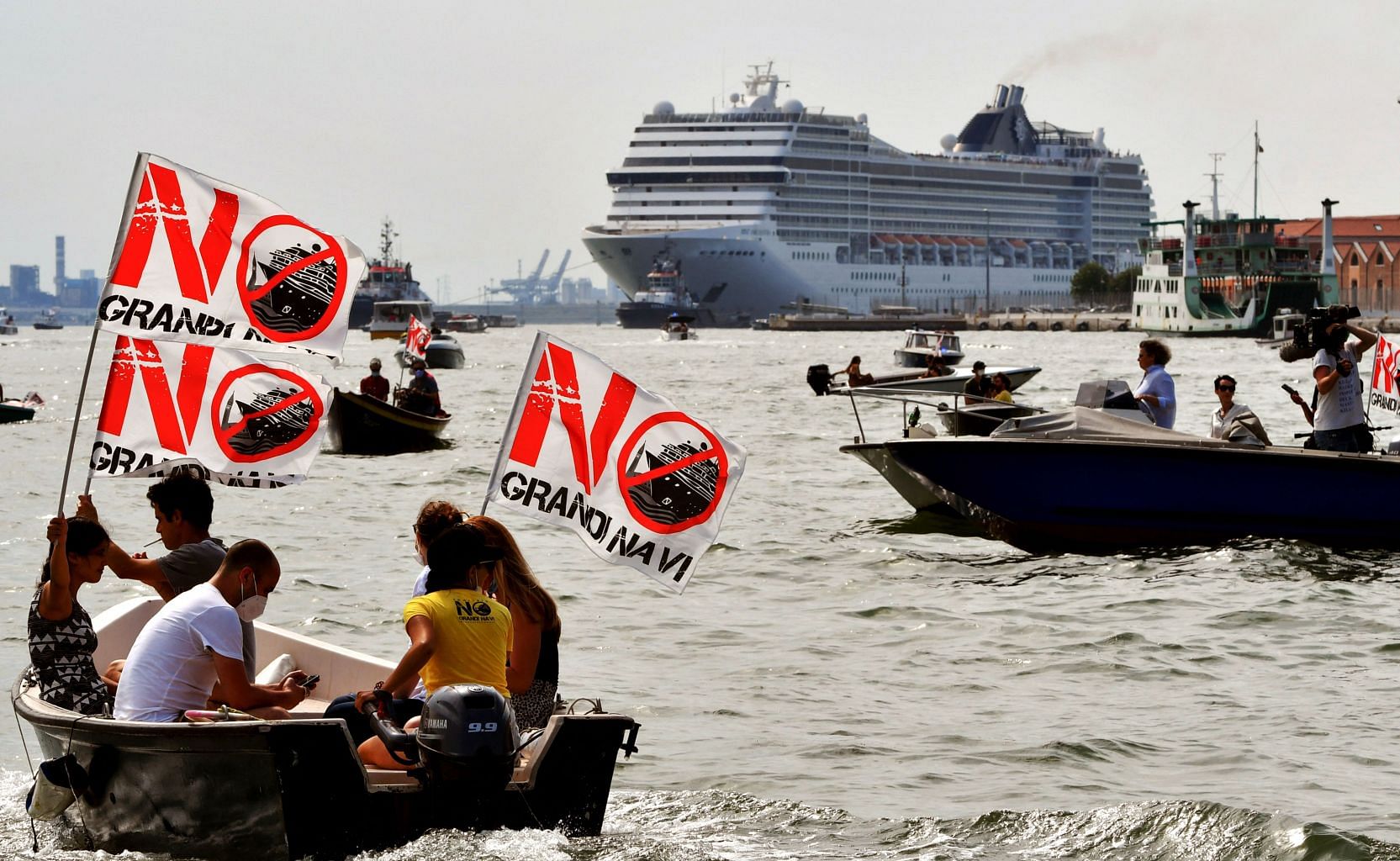 The first cruise ship cast off from Venice on Saturday after almost one and a half years’ suspension due to the coronavirus pandemic, re-inflaming a war of words between supporters and opponents of the massive floating hotels.

With the MSC Orchestra looming over St Mark’s square, demonstrators in small motorboats waved banners reading “no to cruise ships”.

LONDON (AFP) – A G-7 deal on a minimum corporate tax rate is “within sight”, finance ministers from France, Germany,...

MADRID (REUTERS) – Spain will allow cruise ships to dock in its ports from June 7, the transport ministry said...

The firms are suspected of selling Internet surveillance gear to Libya and Egypt PARIS (AFP) – Prosecutors have charged four...

WASHINGTON (AFP) – Nasa announced two new missions to Venus on Wednesday that will launch at the end of the...

LONDON (BLOOMBERG) – Documents containing classified information from the British Ministry of Defence were found “in a soggy heap” by...

WASHINGTON (BLOOMBERG) – China will risk international isolation if it fails to allow a “real” investigation on its territory into...

WASHINGTON (AFP) – Two people were killed and several wounded in a shooting in the US city of Minneapolis late...

NEW YORK (BLOOMBERG) – In a move to shake up the race to become New York City’s next mayor, former...