A spokeswoman for Johnson’s Downing Street office declined to comment on the reports.

Both newspapers said guests were invited at the last minute to the central London ceremony, and said even senior members of Johnson’s office were unaware of the wedding plans. Weddings in England are currently limited to 30 people due to Covid-19 restrictions.

The Catholic cathedral was suddenly locked down at 1.30pm (9.30pm Singapore time) and Symonds, 33, arrived 30 minutes later in a limo, in a long white dress with no veil, both reports said. 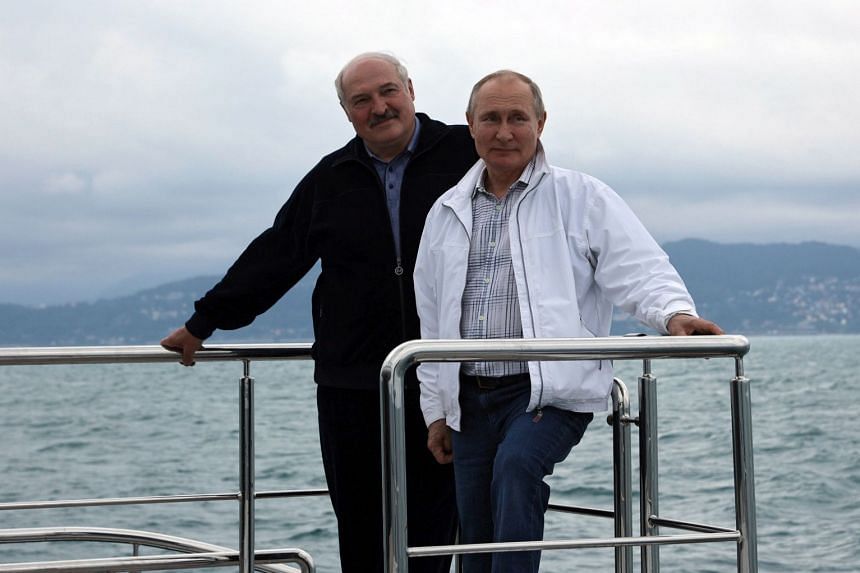 Russian President Vladimir Putin took Belarus strongman Alexander Lukashenko for a boat trip on Saturday  as the close allies met for a second day and held “informal talks” amid the outcry after Minsk diverted a European plane.

“Yesterday was the day of official talks and today it’s informal,” Kremlin spokesman Dmitri Peskov told reporters of the meetings in Sotchi on the Black Sea.

Putin and Lukashenko, had “taken advantage of the fine weather” and “gone on a boat trip”, he added.

British royal Kate, Duchess of Cambridge, said on Saturday she had received a first dose of Covid-19 vaccine and paid tribute to everyone involved in the rollout of the inoculation programme.

Kate, 39, said she had received the shot at the Science Museum, a prominent tourist attraction not far from her Kensington Palace home in west London.

“Yesterday, I received my first dose of the Covid-19 vaccine at London’s Science Museum,” she said on the Twitter account she shares with her husband, Prince William, along with a picture of her receiving the shot.”I’m hugely grateful to everyone who is playing a part in the rollout – thank you for everything you are doing.” 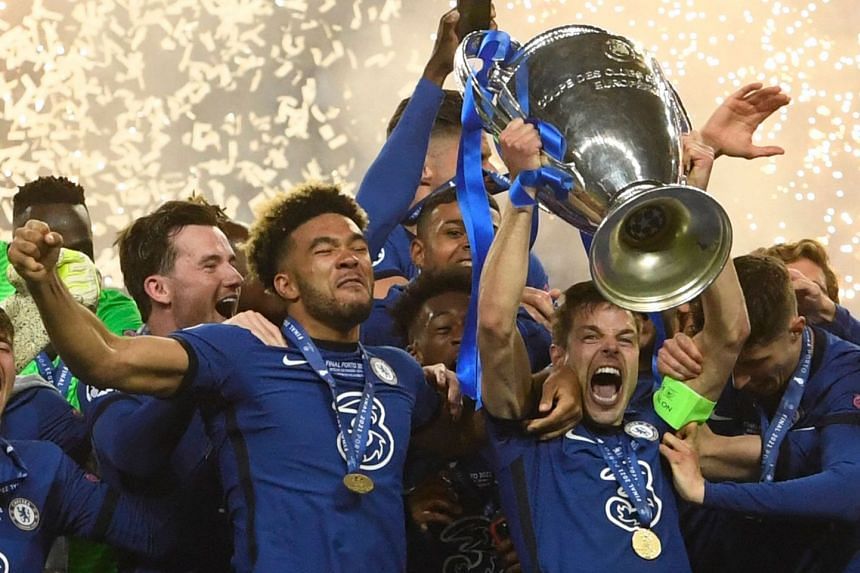 Chelsea won the Champions League for the second time as a Kai Havertz goal secured a tense 1-0 victory over Manchester City in Saturday’s final in Porto, shattering Pep Guardiola’s dream of lifting the trophy for the third time, a decade on from his last triumph.

Havertz rounded Ederson to score three minutes before half-time at the Estadio do Dragao and the Chelsea players ran to the far end of the pitch to celebrate with the German.

Coach Thomas Tuchel, full of energy on the touchline just like his opposite number, punched the air in celebration, and later jumped with joy on the pitch after Chelsea held on for victory in the second half as City lost distraught skipper Kevin De Bruyne to injury. 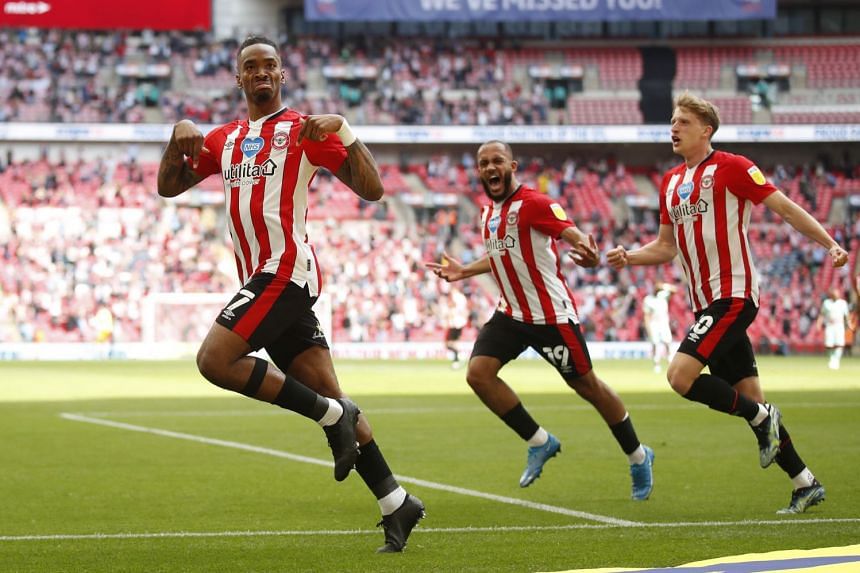 London club Brentford ended years of heartbreak to seal their place in the top flight for the first time in 74 years thanks to a dominant 2-0 win over Swansea City in the Championship playoff final on Saturday.

Ivan Toney’s early penalty and a goal on the counter-attack by Emiliano Marcondes put Brentford in command with only 20 minutes on the clock and they were rarely threatened.

Victory for Brentford erased the painful memories of nine playoff failures, including in last season’s final against Fulham, and will earn them something in the region of £170 million (S$320 million) in Premier League income.

MÁLAGA (AFP) – Spain opens its borders to vaccinated travellers from all over the world on Monday (June 7), hoping...

End of Netanyahu era could be in the cards in Israeli political drama, Middle East News & Top Stories

JERUSALEM (REUTERS) – Israel was gripped by political drama on Sunday (May 30) over the possibly imminent end of Prime...

GENEVA (REUTERS) – The World Health Organization (WHO) is setting up a technology transfer hub for producing mRNA Covid-19 vaccines...

WASHINGTON (BLOOMBERG) – Record heat is set to bear down on the Pacific north-west, threatening fresh strains on regional power...

Al-QURSAYA, GIZA (REUTERS) – For 17 years, Mohamed Nasar has supported his family of five by fishing in the Nile...

LONDON (REUTERS) – Britain wants to allow people to travel abroad again for a foreign holiday but new variants of...

BUDAPEST (AFP) – Budapest has renamed streets around the planned site of a top Chinese university to protest an “unwanted”...

WASHINGTON (AFP) – US Secretary of State Antony Blinken said Sunday (May 23) that it remains unclear whether Iran is...

MIAMI (AFP) – Rescuers are still searching for survivors in rubble of the collapsed Florida apartment tower, but pressure is...

PARIS (REUTERS) – France is likely to have a fourth wave of the Covid-19 virus, due to a resurgence of...

HELSINKI (AFP) – Repeatedly dubbed the happiest nation on the planet with world-beating living standards, Finland should be deluged by...

BEIRUT (REUTERS) – Fugitive former car executive Carlos Ghosn will be questioned in Beirut from Monday (May 31) by French...

STOCKHOLM (AFP) – Sweden’s government on Thursday (May 28) announced a plan to ease restrictions designed to curb the spread...